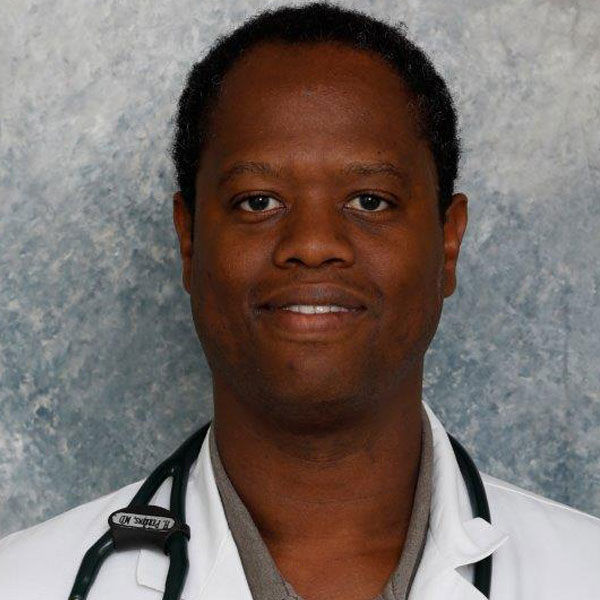 Dr. Perkins enjoys reading anything, such as a good book or watching a good movie. Most people do not know that he was once a DJ. The career he would have chosen if he were not a doctor he would have been a PC technician. His favorite restaurant is Sotto Sotto, located in Atlanta Georgia. His hidden talent is grilling and BBQ. He enjoys playing soccer. He considers himself athletic and his favorite sports team is Liverpool. He was inspired to become a doctor by his 7th grade teacher who believed in him.