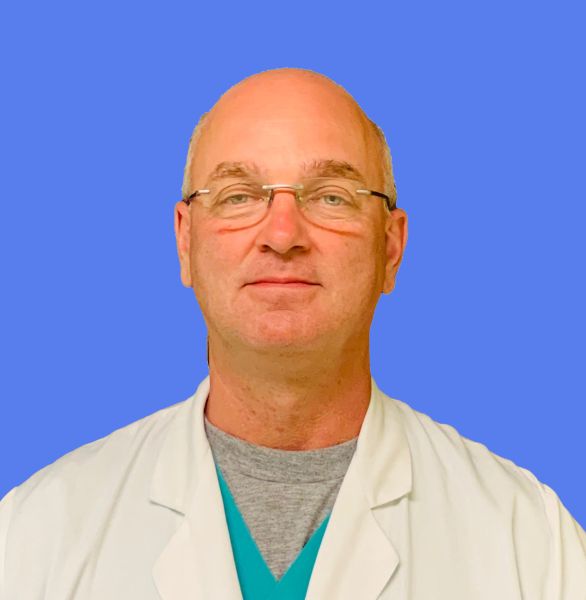 Awards:
University of Richmond Board of Trustees President’s Medal (2006)- recognition of outstanding service to community and the nation during the Katrina disaster in New Orleans, LA

Personal:
Dr Garbee is the proud father of six beautiful children.  He is a commissioned officer and actively drilling member of an Army National Guard Infantry Brigade and a three- time deployed combat veteran of two foreign wars.  His main interests include music, playing guitar, scuba diving, martial arts and general aviation.  He has participated in several Christian-based relief mission trips throughout the Caribbean and Central America, mainly in Haiti, Guatemala and Honduras.   As a lifelong athlete and avid sports fan he believes that regular physical activity and a healthy diet could prevent the vast majority of general disease and illness in Western society.  Dr. Garbee also holds a Master’s of Science degree in Exercise Physiology and Sport Science. He feels being a physician is a privilege and an honor and strives daily to meet the medical and neurological  needs of his patients.